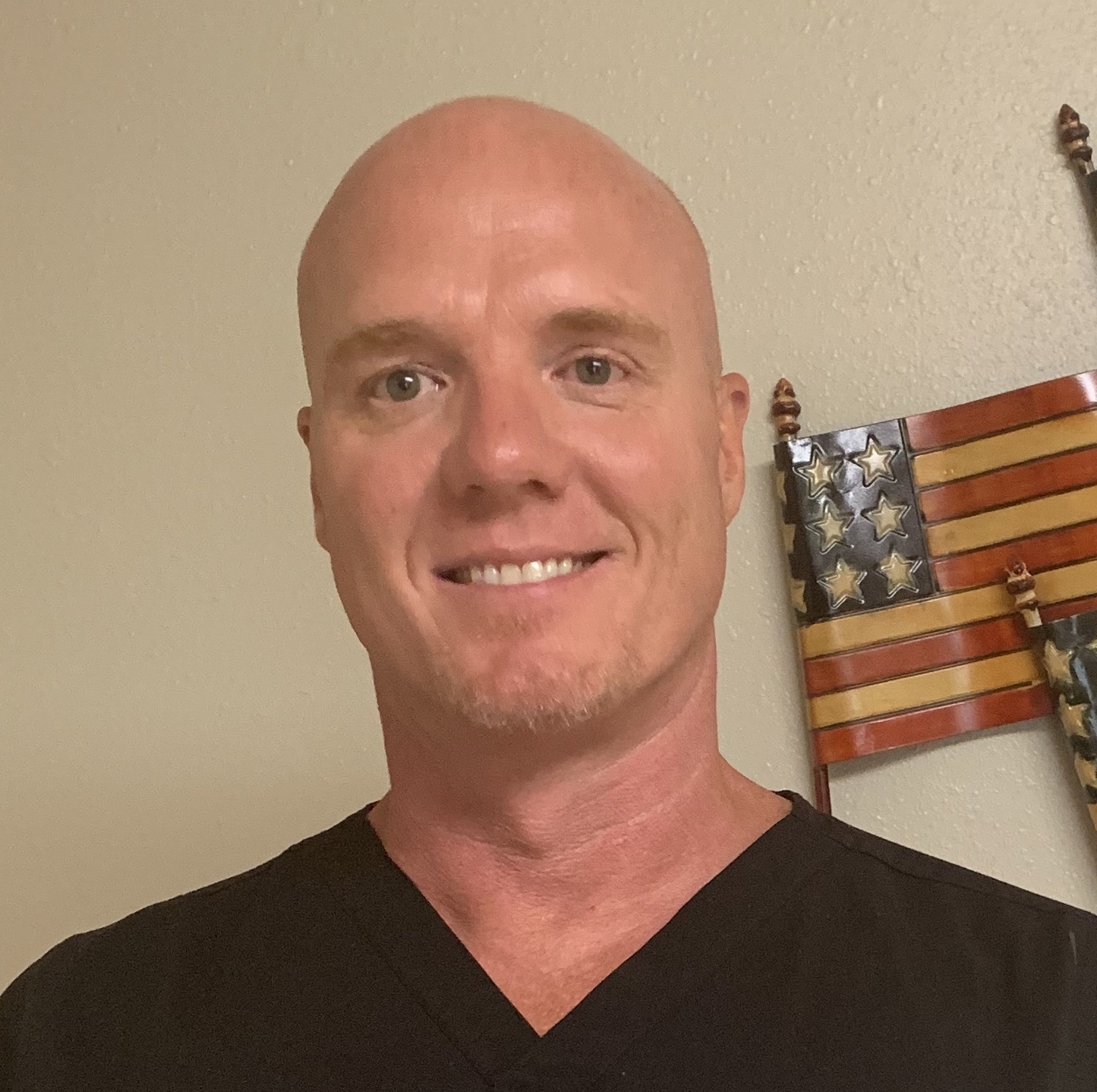 Dr. Robert D. Phelps grew up and went to school in Tyler and graduated high school at Chapel Hill. He attended TJC and University of North Texas. During college he joined the U.S. Air Force, where he spent 15 years and served in Hawaii, Turkey, Japan, and state side.

Dr. Phelps has a Bachelor of Science Degree from Des Moines University. He earned his Doctor of Podiatric Medicine at Des Moines University Osteopathic Medical, and College of Podiatric Medicine and Surgery (a 4 year medical degree). Following medical school, he continued his medical training at the United Health Services Inc, in Binghamton New York. In addition to his training, Dr. Phelps was appointed Assistant Clinical Instructor at the Upstate Medical University, New York. He has now been in practiced in East Texas for over 16 years. He has surgical privileges at UT Health East Texas and Baylor Scott & White Hospital in Tyler.

Font Resize
Contrast
Accessibility by WAH
Call Us Text Us